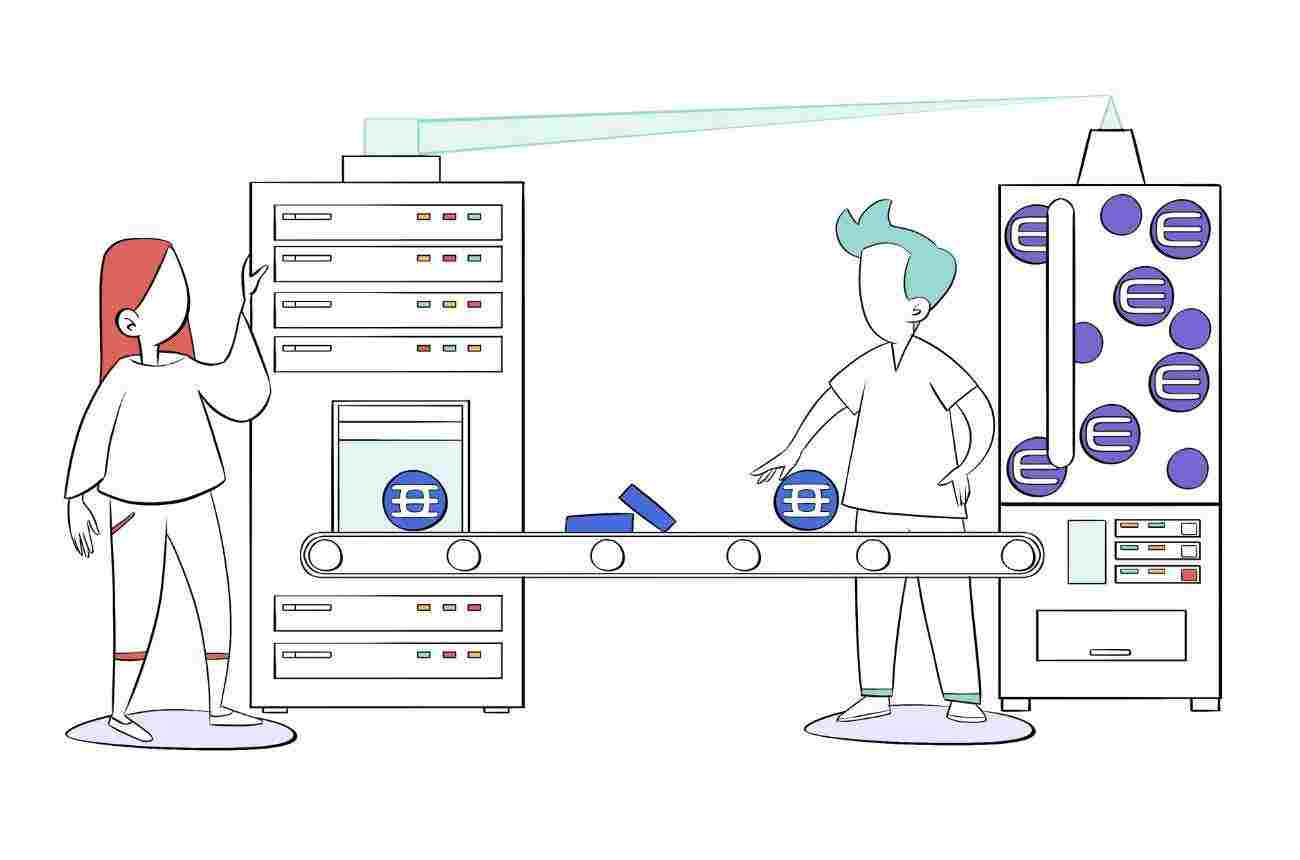 What Enjin and Efinity Can Do Together?

At Enjin, we strive to redefine what non-fungible tokens (NFTs) can do.

We envision a future where NFTs will define the value of digital and physical products across nearly all industries.

To make this a reality, we need to upgrade the infrastructure they are created, used, and traded on.

Today’s users expect to pick up an app, understand how to use it without reading any instructions, and receive instant gratification from their actions.

That’s where Efinity and the Paratoken Standard come in.

These solutions will enable NFTs to flow across blockchains, ecosystems, apps, and marketplaces—the key to an intuitive, fluid user experience, where everyone, everywhere can enjoy NFTs.

In a world of real-time feedback from the mainstream apps we use daily, speed and scalability will also play a key role in the widespread adoption of NFTs.

We’re building Efinity so NFTs can flow through games and apps seamlessly, with Enjin Coin (ENJ) and Efinity Token (EFI) as the utility and governance tokens that give participants the power to shape, mold, and optimize the network.

Enjin Coin is the lifeblood of our ecosystem; it runs through every NFT as they move across its apps, marketplaces, and wallets.

We’ve designed ENJ and EFI to work in unison, each serving a core purpose within the Enjin NFT ecosystem:

Efinity & Enjin: 6 Ways To Work Together

Efinity brings new opportunities to the Enjin community, from ENJ holders and NFT collectors, to the wide range of games, apps, and businesses using NFTs to create next-generation experiences for their users.

Here are six key ways ENJ and EFI work together in the Enjin NFT ecosystem:

Efinity is used to pay for the low-cost transactions to move your Enjin-powered NFTs on the network.

By attributing ENJ to nodes (in Efinity terminology, “collators”), Enjin Coin holders can nominate the most efficient and stable nodes that run the blockchain and earn EFI rewards for participating in collator selection.

Efinity is a decentralized network governed by the community. Every EFI hodler can submit and vote on proposals and help steer the future of the network. ENJ holders who are rewarded for their participation in collator nomination, can they use their EFI to also participate in governance.

ENJ and NFTs can continue to be used in the Efinity marketplace and other applications, since the tokens remain in your address on Efinity. If it’s transferred or melted, staked ENJ will be automatically un-staked.

Over 1.14 billion digital assets have already been created with ENJ.

Every single one of them will benefit from the low costs, speed, and next-generation features of Efinity, such as crafting and fuel tanks.

To Efinity and Beyond

“More than a blockchain, Efinity is also an idea, a movement, a vision of a future where digital worlds are free, decentralized, open, and accessible to everyone, everywhere.”

The work of our lifetimes is the Great Digital Build.

As we build on the edge of technology, Efinity is the highway leading us to an advanced, open digital asset economy where new virtual worlds begin—and that road starts in the Enjin community.

Thank you! Please check your email.